Due to real life constraints and the low number of active core developers, we've hit a fluctuation where pretty much everyone is occupied with something else at the moment. As everybody seems to be caught in some real life trouble, we can't see a better way to get the release out than delaying it for a while.

Also, it seems that it will take longer than usual to address any issues found in the RCs. Thus, we have agreed to postpone the upcoming FlightGear 2.12 release by a month, to provide sufficient time to handle release candidates and process end-user feedback. [1]

Get them from here (updated automatically): http://fgfs.goneabitbursar.com/releases/ By testing the latest builds, you can help the realisation of a stable 2.12 release for everyone. Please file bugs in the bug tracker. The server can handle plenty of people downloading (unlike Jenkins itself). 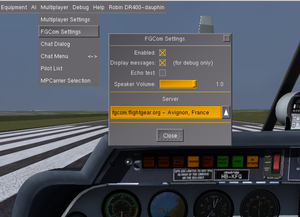 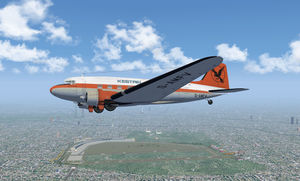