These two videos showcase FlightGear v2018. The first is a helicopter flight near Mount Etna, highlighting the new volcano feature. The second is a flight in Italy again, but in a Cessna 172, showing very nice scenery and weather. 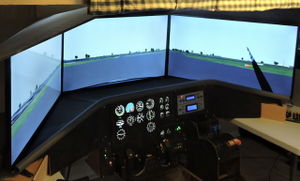 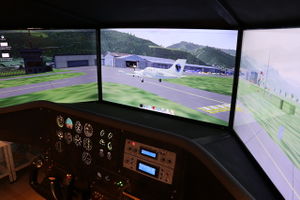 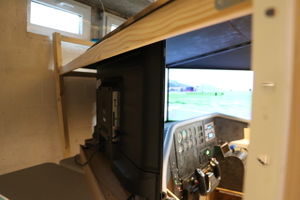 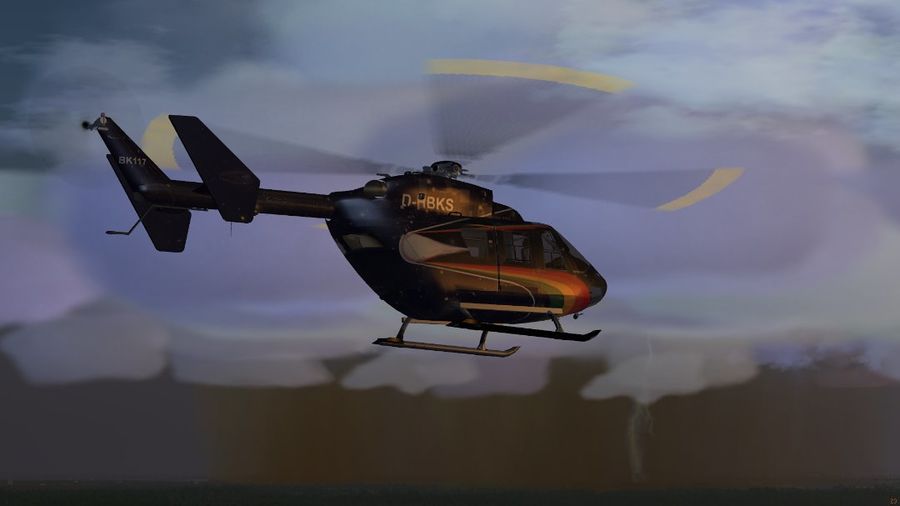 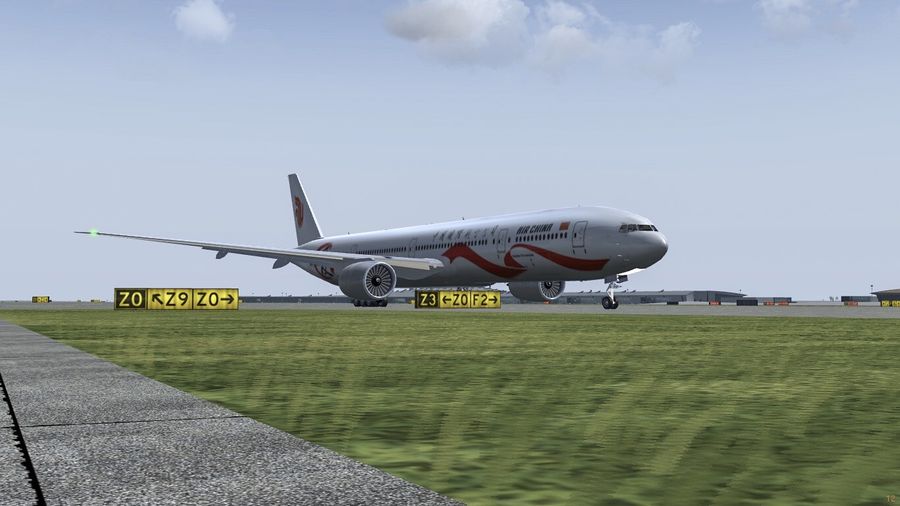 If you want to participate in the screenshot contest of INSERT MONTH HERE, you can submit your candidate to this forum topic. Be sure to see the first post for participation rules. For purposes of convenience and organization, after all the entries have been submitted, a new forum topic will be started containing all shots in an easy-to-view layout. The voting will then take place there. Once the voting has finished, the best screenshot will be presented in the Newsletter edition of May 2018.