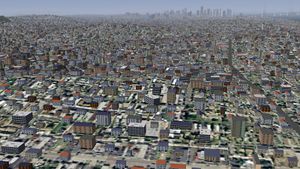 One of the main aims of this work is to minimize frame-rate impact. If you are running git, and have the time to test the new feature, please fill in this poll on the forums so we can gather information on whether it has succeeded. 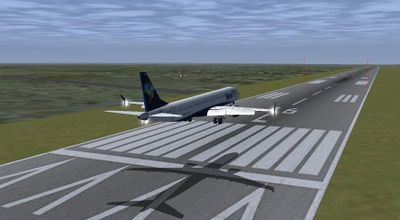 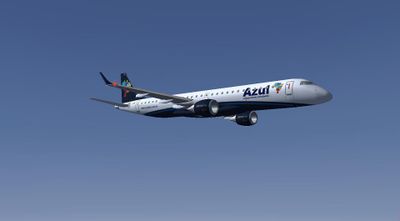 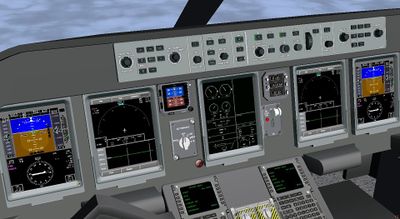 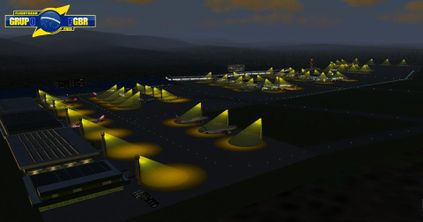 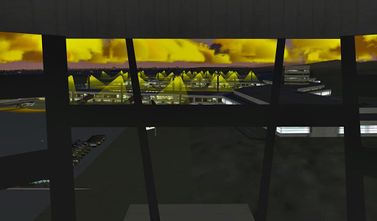 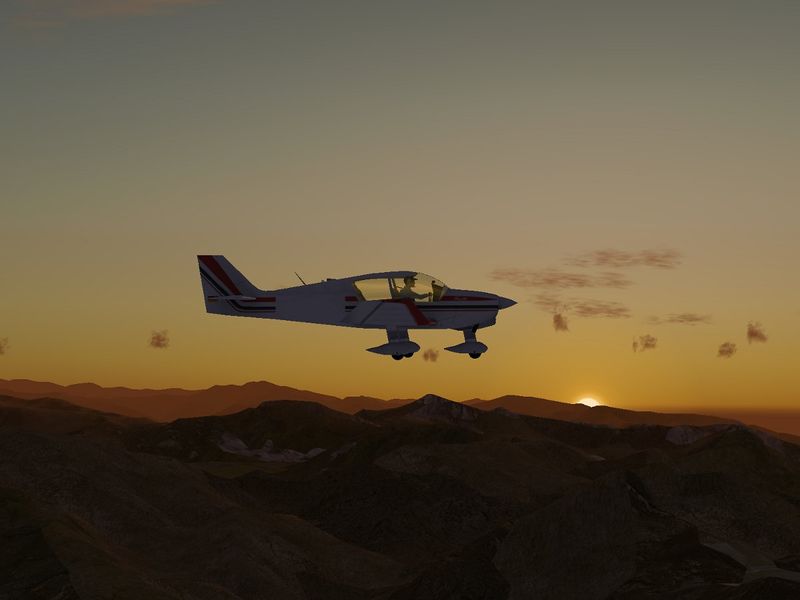 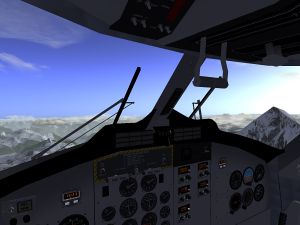 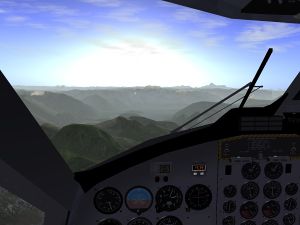