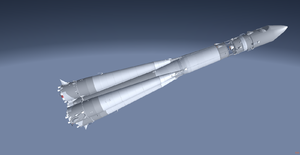 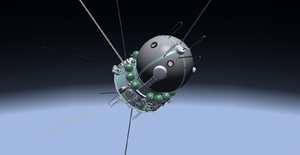 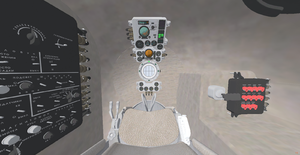 While work on the fdm is mostly finished and only small things on the exterior model has to be done, work on the cockpit of the BK 117 has begun and is in a good progress. The cockpit will be detailed and make use of photorealistic textures and as a lot of new instruments and panels will be created, this is mostly a modeling challenge. The b1900d-cockpit is guide for the developement to keep the aircraft framerate-friendly. Because of the complex cockpit an own AI-model will be created to keep MP-Users happy. This developement is also a test for the upcoming EC135/635-project, which will also have a detailed and accurate cockpit. 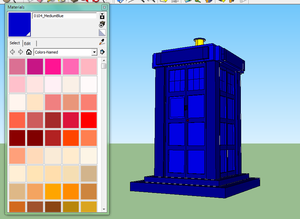 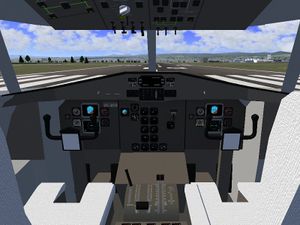 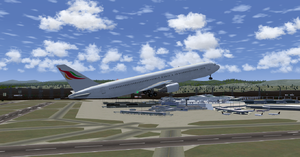 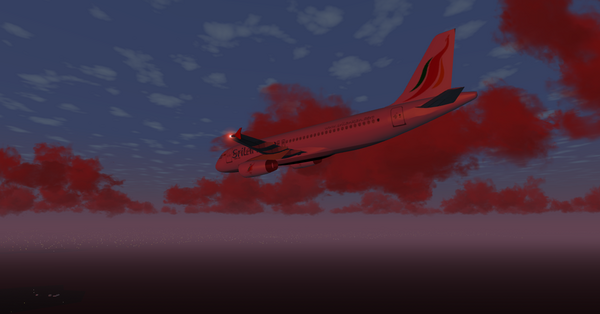