Frederic Bouvier improved the Urban Shader- it support now nightlighting as well. The he improved the landmass-shader as well, which gives us a more realistic 3d-look of the forest.

Vivian Meazza added a Reflection Shader. This gives us now shiny surfaces on any objects. So you can now have shiny blank metals; or a shiny coating like we can see on cars and modern aircrafts or shiny windows, which even shows a nice rainbow effect.(like the Airbus shows). This effects are completly configurable and can be controlled in many ways.

It support Cubemaps as well, and as this influence the look of the shader effect a lot, people are invited to create as many and different as we could need. 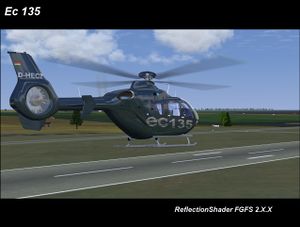 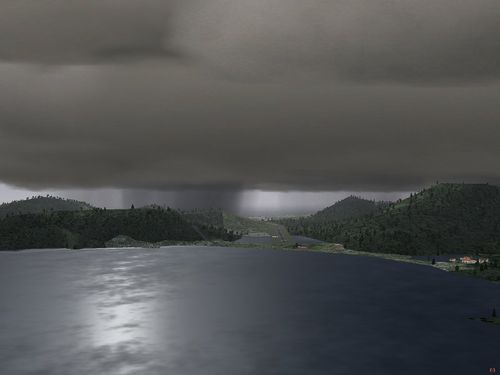 Develpers been interested in developing dogfighting scenarios over the month. Some baloon experiments have been released too.