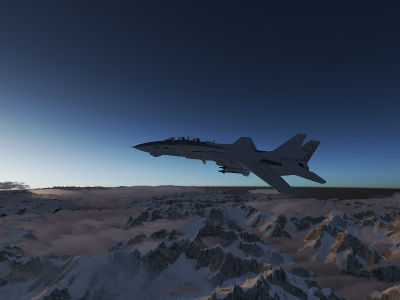 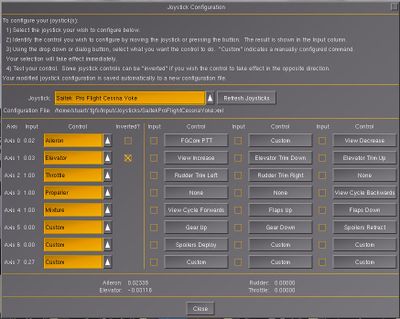 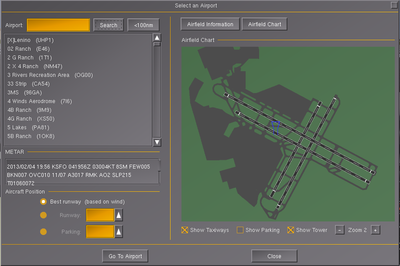 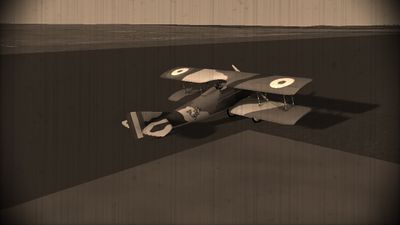 Building on the work in 2.8.0, the following areas now have region-specific texture-sets for more realistic terrain.