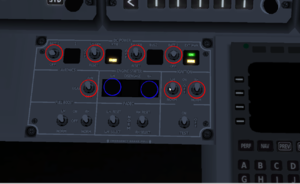 The information in this section is based on external resources [1]