The scripted SVG parser basically just maps the SVG xml structure to the property tree. It is implemented in Nasal on top of the XML parsing facilities already provided by FlightGear. 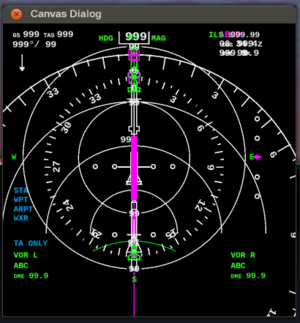