This link leads to a package which contains everything: https://github.com/FGMEMBERS/737-400 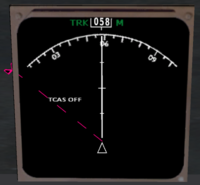 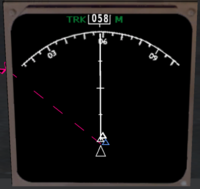 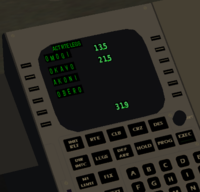 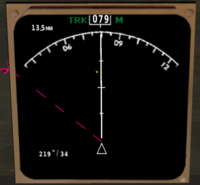 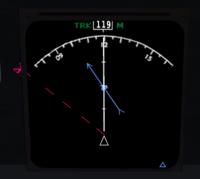 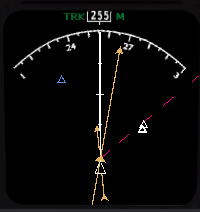 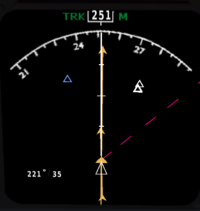 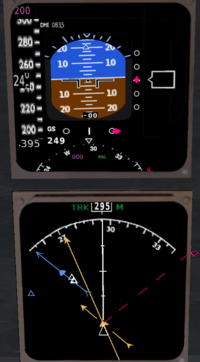 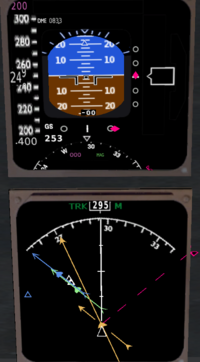